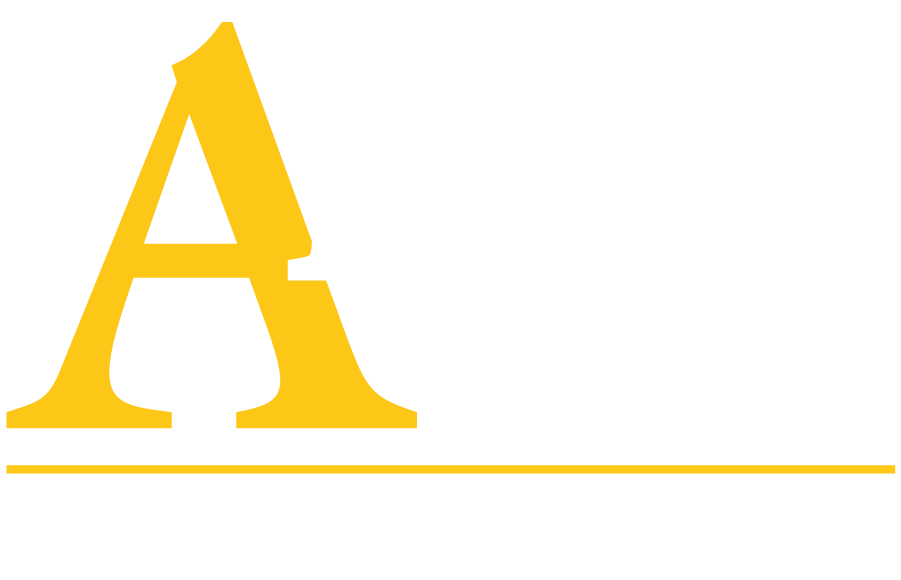 WE THANK YOU FOR YOUR SERVICE

WE THANK YOU FOR
YOUR SERVICE

Hampton Roads is one the highest military populated areas in the country. Abbitt Realty understands the unique needs of service members, which is why we're always ready to deliver exceptional service to veterans and active-duty military members to ensure a stress-free move. You can rest assured that every member of our Military Specialist Team is a certified Military Relocation Professional (MRP) trained to find the housing solution that best suits your needs!

Whether you're a veteran or active-duty member, we appreciate your service to our country! If you'd like a free, no obligation consultation, fill out the contact form to connect with one of our military relocation specialists!

Enter your information below to get in touch with a certified Military Relocation Professional! 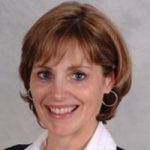 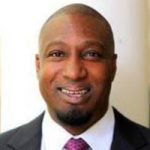 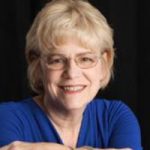 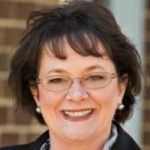 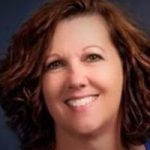 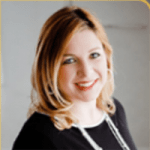 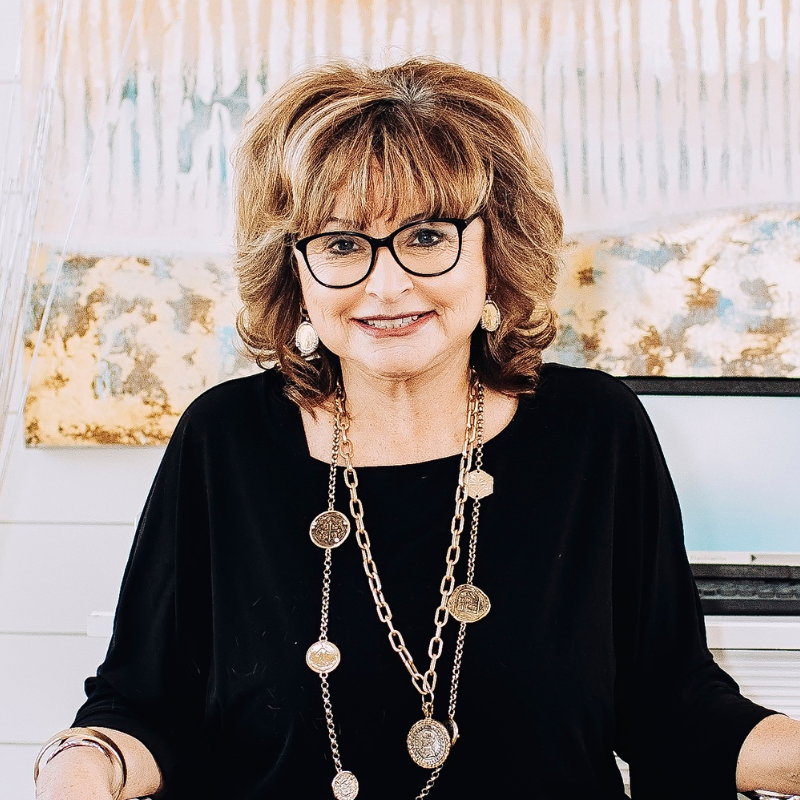 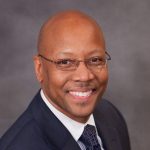 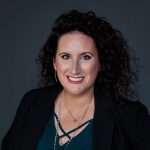 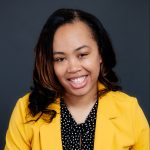 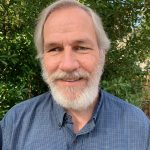 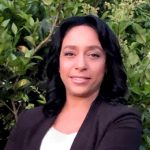 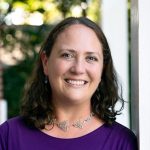 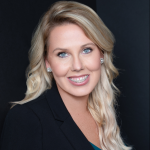 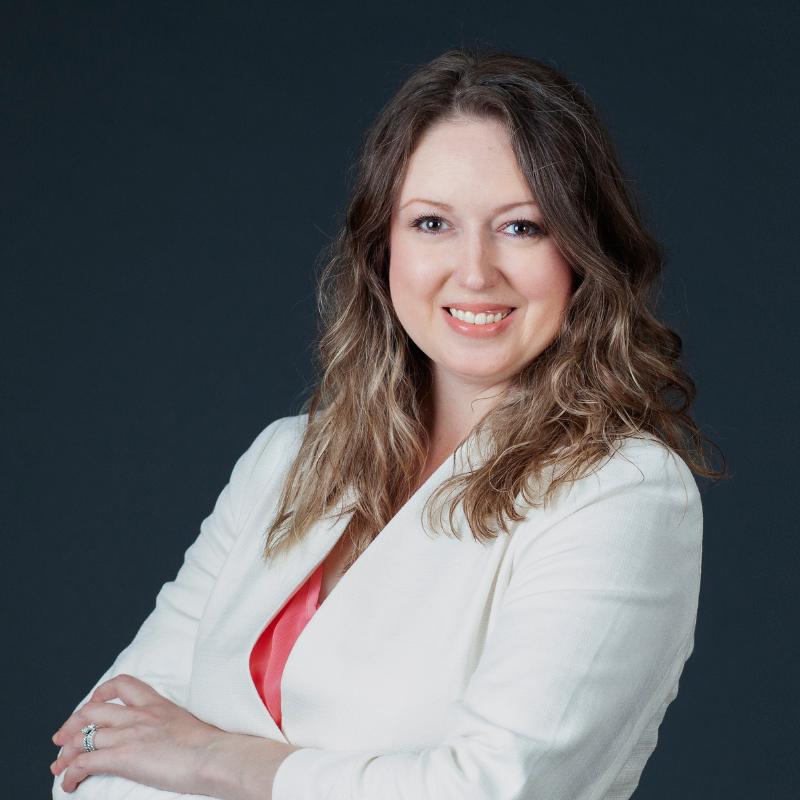 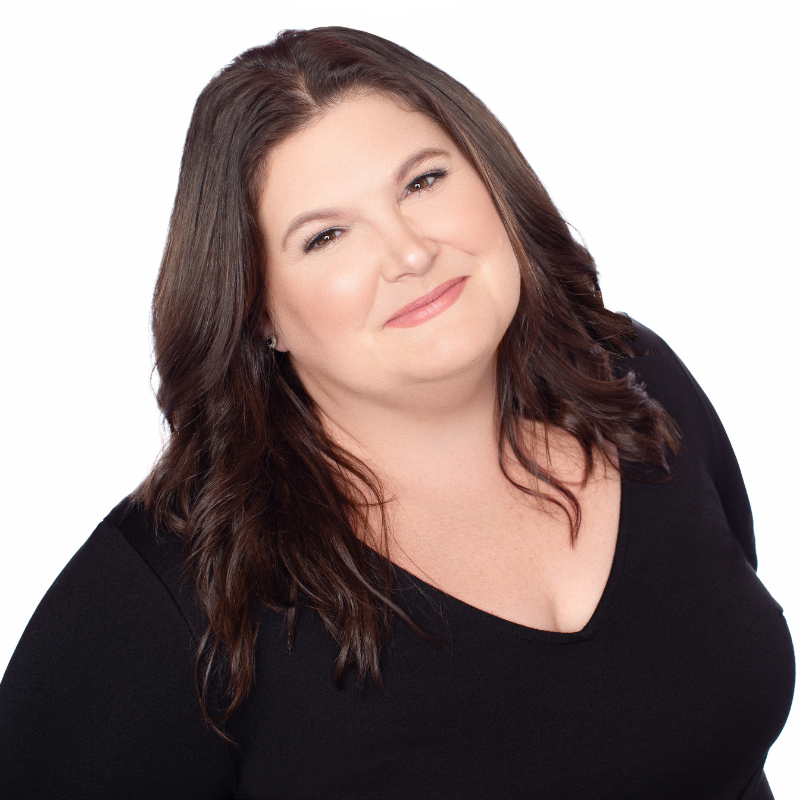 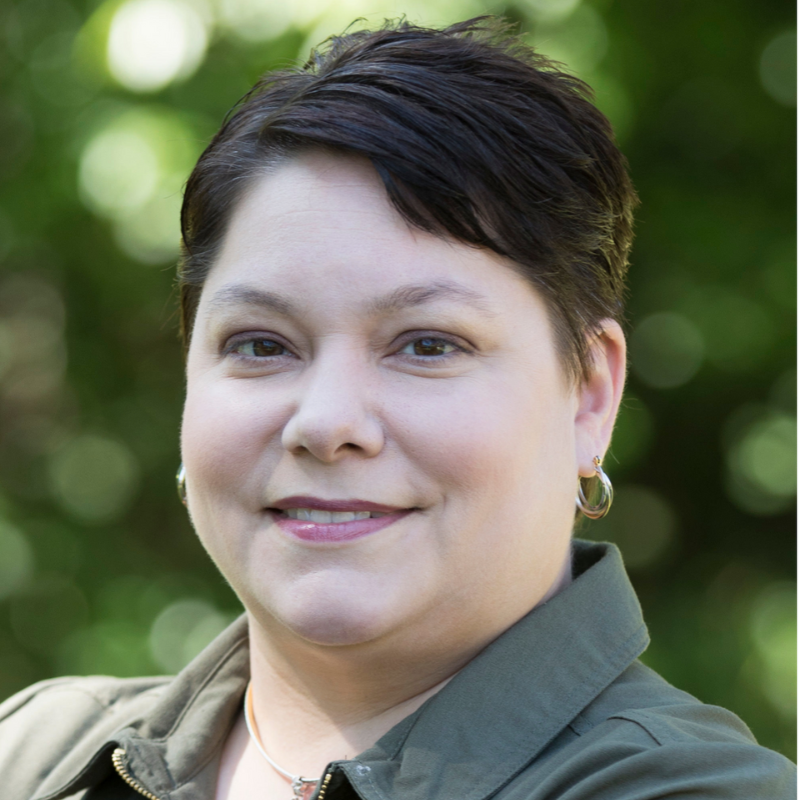 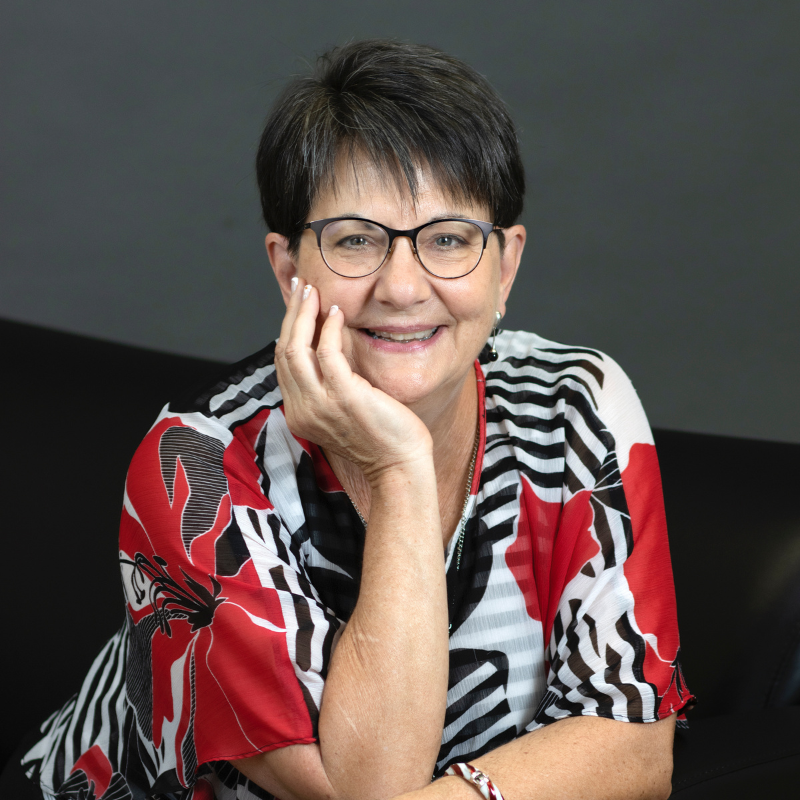 Learn About Our Local Bases

Originally established as Langley Field, the base partially merged with the Army’s Fort Eustis in 2010 to form Joint Base Langley-Eustis. This was one of twelve joint bases formed in the United States. Today, comprised of more than 20,000 Air Force, Army, and civilian personnel, Joint Base Langley-Eustis is supported by the 17 counties, cities, and towns in the Hampton Roads community. The base provides major combat airpower to the nation’s military by operating and maintaining the renown F-22 Raptor and T-38 Talon.

Fort Eustis is headquarters for the Army’s 7th Transportation Brigade Expeditionary. Under command of the US Army Training and Doctrine Command (TRADOC), Fort Eustis provides training for some of the most deployed units in the Army. Following Base Realignment and Closure directives, Fort Eustis was merged with Langely Air Force base to form Joint Base Langley-Eustis in 2010. The base celebrated the centennial of it’s establishment in March 2018 and has undergone many recent improvements to ensure another 100 years of operation.

As the East Coast home-port for nuclear-powered aircraft carriers, Naval Station Norfolk also houses over 130 aircraft and acts as the Navy’s hub for European and Middle Eastern operations. It is the largest naval complex in the world and neighbors with Naval Air Staton Oceana.

Home of the the F/A 18 Hornets and Super Hornets, Oceana employs over 10,000 active duty military, personnel and reservists. It is the only Master Jet Base on the East Coast. Naval Aviators and Naval Flight Officers stationed at NAS Oceana fly approximately 219,000 training operations each year.

Naval Weapons Station Norfolk hosts 37 tenant commands including the Navy Munitions command Atlantic, Naval Ophthalmic Support and Training Activity, the Marine Corps Security Force Regiment and many others. It provides weapons & ammunition storage and loading facility for ships of the US Atlantic fleet. 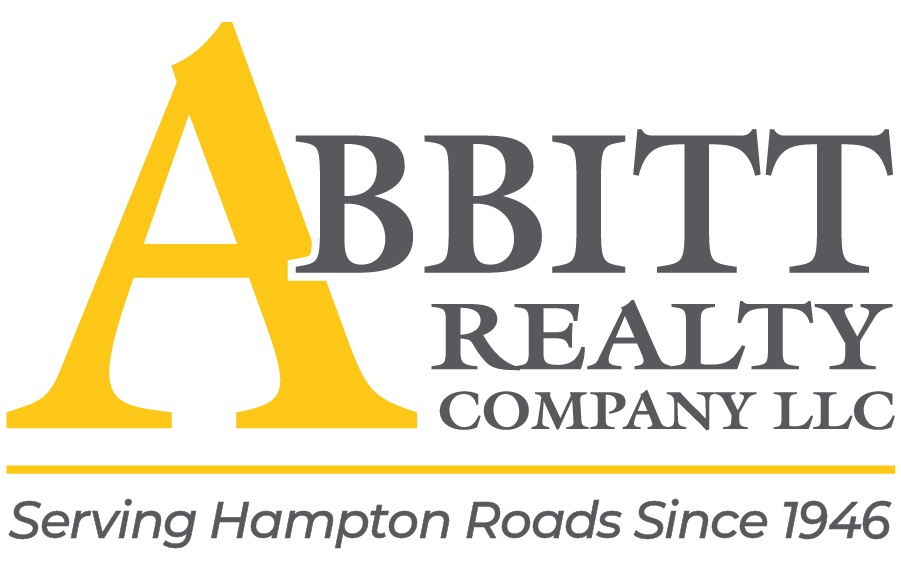